Home > How To > Is There a Shortage of Cloud Experts Available for Hire?

Is There a Shortage of Cloud Experts Available for Hire?

Data compiled by the IDC suggests that cloud technology is quickly outpacing the number of qualified system administrators available in the job market today. When coupled with the fact that many companies still see cloud technology as insecure, it really begs the question if there is mass impending shortage of system administrators for cloud technology available. IDC is a company that analyzes and predicts tech trends, and IDC recently released a report saying that 1,700,000 cloud computing jobs were available in 2012, however employers were unable to fill them due to a gap in skill set. The report continues on to say that the IDC expects there to be an annual 26% increase in demand for cloud sector jobs up until 2015. This translates into the creation of up to 7,000,000 cloud sector jobs globally. 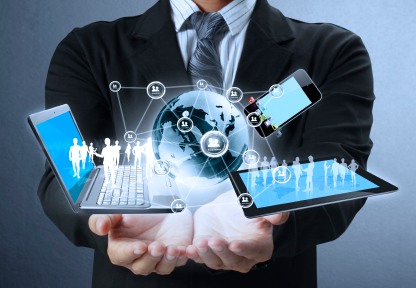 Since many decision makers within small to medium sized businesses are uneducated on cloud services, many of their assumptions about cloud technology such as the notion that the infrastructure is insecure still remain. Antiquated methods of running businesses probably have something to do with this as well as the time, training and effort involved with training current IT staffers on how to work with the cloud.
The survey mentioned says that managers chose the cloud as a means of deployment only about a third of the time when the companies IT staff possessed remedial cloud technology skills. The rest of the respondents used a traditional data center approach to delivering applications as a service. When onsite IT staffers did have formal cloud training, the deployment rate using the cloud increased to 45% which is still not a majority. In conclusion, the data in this report suggests that decision makers at businesses world wide are apprehensive about inviting the cloud into their business for reasons that have already been widely debunked.  In the years going forward, cloud computing must do a better job of marketing itself as a cost-effective, more robust and more secure system than legacy methods of rolling out applications and services for end users.