It seems like every other day, a new NSA spying scandal is released into the news cycle. Surveys conducted by PriceWaterhouseCoopers have determined that top German CEOs are wary of using the cloud because of information security concerns. While the survey only asked German CEOs their thoughts, the consensus is that the Germans are not the only European nation concerned about the United States National Security Agency spying on cloud activity abroad. Swisscom, which is the biggest telecommunications and data service provider in Switzerland, committed to building a cloud that could not be penetrated by foreign intelligence agencies. It was recently revealed the NSA has backdoor access to the Google and Yahoo clouds, which reportedly made upper management at Google “Furious.” 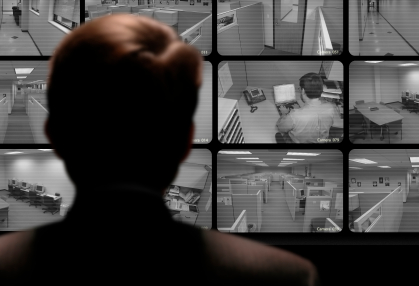 The PriceWaterhouseCoopers survey focused on a couple of key components such as the existing overall information policy, whether or not there is a CIO that reports to the executive committees and the past years information security audits, if any. After conducting this survey, PriceWaterhouseCoopers found that only 17% of the polled CEOs were in compliance with some of these technical standards. The survey also found that companies who were not compliant spent just as much money on cloud information security as those who were compliant which proves to be an interesting dynamic for these corporations going forward.
This report is alarming for cloud service providers such as Amazon who want to branch into the European markets. Information security inside the cloud must be the top priority when building and organizing this infrastructure because even though governments are typically able to be trusted, it is becoming clear that even analysts inside of the NSA can be easily influenced by 3rd parties who may have nefarious intentions. At the conclusion of this survey, industry analysts think that Asian CEOs will share the same sentiments regarding cloud infrastructures as the German CEOs who were questioned in this survey.